Healthcare workers should be screened for Covid-19 every week to protect patients from asymptomatic infection, the head of the Francis Crick Institute’s testing facility has said.

The call comes amid concerns that hospitals are becoming hotspots for disease transmission and evidence that a significant fraction of those infected show few or no symptoms.

“For all our fuss about social distancing we fairly ignoring one of the main routes of infection in front of our eyes,” said Prof Charles Swanton, who is leading the testing effort at the institute in London. “That’s almost untenable to argue you should haven’t been screening and isolating healthcare workers.”

The institute is next week launching a pilot to screen staff at University College hospital to identify asymptomatic Covid-19 cases, but the approach has not been explicitly endorsed by the government and there have been no indications that this is being considered as a national strategy.

The institute’s testing lab has capacity to run 3,000 tests a day, so would be capable of running a screening operation for staff at UCH, if this approach were adopted.

A possible concern is that screening could lead to large numbers of doctors and nurses, who are otherwise well, being required to self-isolate. But the alternative – leaving asymptomatic, but potentially infectious staff on the wards – runs contrary to the principle of “do no harm”, Swanton said.

Patients were very aware of the risk, he added, and were staying at home due to justified fears that they could contract the virus by attending hospitals or seeing GPs.

The situation appears to be causing fewer emergency calls from people who have suffered strokes or heart attacks, potentially fuelling the rise in non-coronavirus deaths seen in figures released this week. Those with other conditions may also be deterred from seeking medical help.

On Thursday the Guardian reported that London A&E chiefs were concerned that patients were staying away, saying in a meeting last week: “People don’t want to go near hospital. As a result salvageable conditions are not being treated.”

Swanton, who is also chief clinician at Cancer Research UK, said: “I’m concerned that cancer patients need to be able to have the confidence to come into wards. We’re in this for another month at least, probably two or three. That’s a very long time to have a delayed cancer diagnosis.”

There is growing evidence that a significant proportion of people infected with Covid-19 show few or no symptoms and that up to half of transmission may take place before symptoms occur.

A study of people onboard the formerly quarantined Diamond Princess cruise ship, which was docked in Yokohama, Japan, found 328 of the 634 positive cases (52%) were asymptomatic at the time of testing, and other studies have found a range of 20-80% of people carrying the virus but showing no symptoms.

To identify such cases, healthcare workers had ideally to be screened weekly in high-risk areas, Swanton said.

Graham Cooke, professor of infectious diseases at Imperial College London, agreed that screening should be seriously considered as the testing capacity is increased this month.

“I do think we need to raise the conversation about large-scale testing in healthcare settings,” Cooke said. “Now we’ve got good evidence that there’s significant transmission in people who are pre-symptomatic. We’ve got concerns about transmission in hospitals and we’ve got much-improved capacity for testing. There are reasons to be cautious, but one of them is not to be afraid of what we might find.” 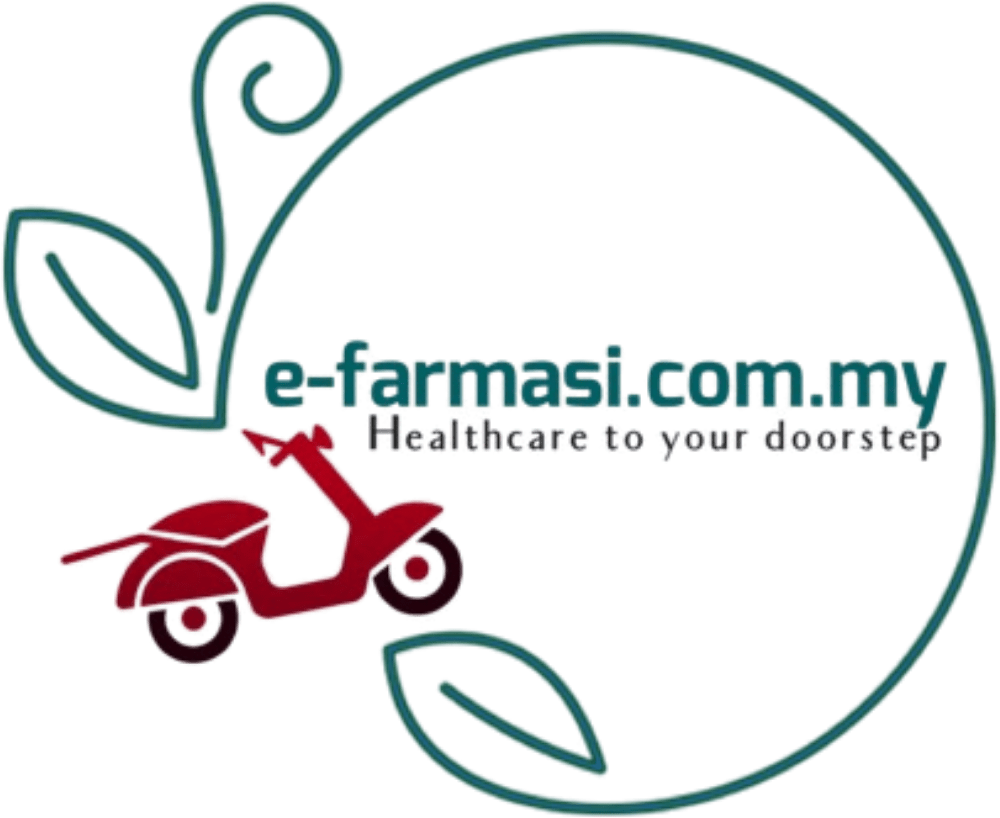